The Week In Real Estate 4 September 2021

Quote Of  The Week

“Sales are at very high levels, while the stock on the market is very low, so I think that tightness in the market will see house price gains continue for the rest of this year.” 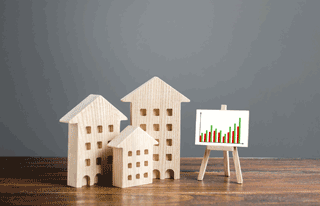 ANZ has lifted its house price growth forecasts, revealing it expects prices to continue to rise for the next two years, although the pace of growth may slow in 2022.

ANZ has revised its forecasts upwards for every capital city and says lockdowns had failed to dampen buyer demand. It says investors are returning to the market and auction clearance rates are holding firm as listings remain low. 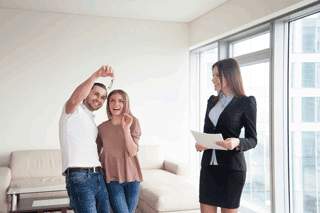 First home buyers are still keen to gain a foothold in the market despite property price increases throughout Australia.

Analysis by the Real Estate Institute of Australia (REIA) shows that first-home buyers aren’t afraid to take on substantial debt if it means they can buy property. First home buyers are allocating larger proportions of their incomes to paying off a mortgage.

REIA president Adrian Kelly says many first-home buyers are not afraid of taking on debt, as they want to escape the rent cycle and liked the security of bricks and mortar.

Bernard Salt, executive director of The Demographic Group, chalks the dynamic up to the maturing millennial generation ­finally giving up their cosmopolitan inner-city lifestyles for a house in the suburbs. 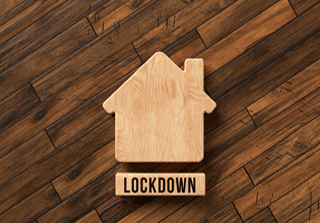 Prolonged lockdowns have done little to dampen property price growth with CoreLogic figures revealing prices are continuing to increase in both NSW and Victoria despite being under strict stay-at-home orders.

Hesitancy from vendors to list their properties for sale during the lockdown periods has increased competition for a smaller pool of properties and is leading to price increases.

CoreLogic head of research Tim Lawless predicts listings will continue to fall in Melbourne particularly while physical inspections of properties are banned. While listings might be down, transaction numbers have remained stable.

Lawless expects price growth to slow once lockdowns end and more people list their homes for sale. “You wouldn’t expect housing values to continue rising at this pace for such an extended period of time,” he says.

The imbalance between supply and demand has resulted in national property values increasing by 16.1% in the 12 months to 1 August. 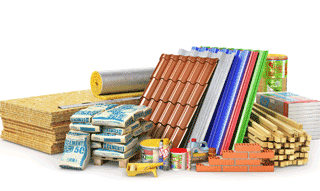 The cost of building a house in Australia is tipped to become even more expensive as material prices rise and tradies become harder to find. Timber prices, which have soared globally in recent months, will continue to rise, adding substantially to the cost of building a new home.

This, coupled with shipping delays during COVID and high demand for new housing as a result of the federal HomeBuilder scheme, is adding to the pressure.

The 12th International Construction Market Survey from Turner & Townsend says building costs across all major Australian markets are growing much faster than inflation. It predicts the Sydney, Perth, Brisbane, Adelaide and Melbourne markets will experience annual construction cost hikes up to the end of 2023. 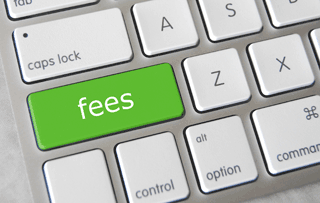 Property continues to be a cash cow for all levels of government, with taxes, fees and charges driving up the cost of new housing.

Developers are passing the cost of community infrastructure, which they are often required to deliver as part of their approvals, on to home buyers which is driving up the cost of a house by as much as $85,000, according to a study by the National Housing Finance and Investment Corporation (NHFIC).

It says requiring developers to contribute to community or social infrastructure is having a serious impact on affordability.

Chief executive Nathan Dal Bon says initially such contributions were for essential infrastructure like water and drainage. But he says councils who are feeling the pressure not to increase rates are forcing more costs on to developers for non-essential services.